Discover more about Oakengates in our local guide created to help you decide on your ideal place to live.

Find a PropertyBook a Valuation

0/5 Rating based on 0 verified reviews

Oakengates is part of Telford, although originally it was a town in its own right.

Located in the borough of Telford and Wrekin, it is on the Shrewsbury to Wolverhampton railway line and has its own station. Along with all the buses that run through Oakengates, this ensures an excellent public transportation infrastructure in the area. There are some great schools nearby and some excellent local amenities, all of which add up to make Oakengates a popular choice with buyers at all stages of their lives. Whether you're a young professional, a retiree or family with children, you're sure to find something for you in Oakengates.

Oakengates has a long history dating back to the times of the Romans and has had a pivotal role to play in the industrial heritage of this region. The earliest settlers here lined Watling Street, the Roman road which ran through the town but it wasn't until the middle ages that Oakengates became an established settlement.

Between 1600 and 1800, the area expanded with mining and industry and when the railways arrived in the mid-1800s, Oakengates first assumed an urban role, becoming a central focus for raw materials processed at the local smelters and factories.

Oakengates name doesn't come from the word's "oak" or "gates". Rather it comes from a mix of Ancient Brythonic and Old Norse words meaning 'Road at the Vale of the Usc-Con"

There is a broad spectrum of property types to suit all needs in Oakengates.

As Oakengates has merged with Telford over time, having in the past been a town set apart, you'll find period properties in this location, including spacious 1930s semi's and cosy Victorian terraces.

Are you ready to find a property in Oakengates?

Use our property search to find a property, whether it's your next dream home or investment.

Oakengates and the surrounding area is home to a number of popular primary and secondary schools that have received an Ofsted rating of good or outstanding.

There are also independent schools nearby offering excellent private education for young people ages between 3 and 18 years old.

Hartshill Park is used for a number of events each year and is a vital green space in the busy and large residential area of Oakengates. Facilities within the park include tennis courts, a play area, an outdoor gym, football pitches and a bandstand whilst there are a mixture of trees, herbaceous planting and winter and summer bedding schemes.

The entrance to the park features War Memorial gates which were unveiled and officially handed over to the Urban District Council in 1928. The gates remember those from Oakengates who fell during World War I and the names of 53 local men who were killed appear on bronze panels each side of the main gates. Those service men lost during the Second World War and conflict since have been added on slate panels on outlying pillars. Wreathes are laid by the community at the gates each Remembrance Sunday.

Families will particularly enjoy a day out here where they can see animals from 5 different zones. In the African and Eurasian Adventure area there are exotic cats, otters, lemurs, skunks and meercats, whilst the farm zone offers the opportunity for little ones to bottle feed baby goats and lambs.

The place where the Industrial Revolution began in the 1700s, Ironbridge Gorge is a World Heritage Site. There are no less than 10 museums here that display different aspects of the historical industry but one of the most interesting is the Museum of the Gorge which details the Gorge's history in a Gothic Revival riverside warehouse.

Movie fans will appreciate the eleven screen Imax Cineworld cinema which is in Telford Centre. The Place is the local theatre in Oakengates centre. Audiences here can enjoy a range of performances including live music, stand-up comedy, plays and musicals.

Whether you're looking for pub grub, international cuisine, or a light snack, you're sure to find somewhere to eat in Oakengates. For chain restaurants, you can head into Telford centre where major brands can be found.

Oakengates residents can enjoy lots of different activities in Telford including the ice rink, dry skis lope and bowling alley.

Telford Centre, just 2 miles down the road boasts an impressive shopping centre. However, the shops here in Oakengates itself offer everything for its resident's day to day needs. There is also an open-air market held on Saturdays in Limes Walk.

Oakengates and the surrounding Telford area has been the focus of several new build developers in recent years, where they have built a number of stylish modern properties. Many of these are family properties which have been designed to meet the needs of growing families with young children relocating to Shropshire.

Over 1000 affordable new homes will be built over the next five years by The Wrekin Housing Group in the Telford area.

Oakengates enjoys some good transport links as it has its own local railway station. It is also close to the M54. A good local road network ensures drivers can easily travel around the area. Local buses also serve the area with reliable and regular services.

West Midland Trains travel from Oakengates to Birmingham New Street and Birmingham International with journey times taking less than an hour. Oakengates to Wolverhampton takes just over half an hour via train.

Excellent road links. Oakengates is in close proximity to the M54 and is well connected to the M6. The M54 connects with Wolverhampton and Birmingham which are approximately three-quarters of an hour away.

Oakengates offers a host of reliable and regular bus services including busses to Telford Centre, Wellington, and Stafford.

Speak with one of our advisors today for a personal touch 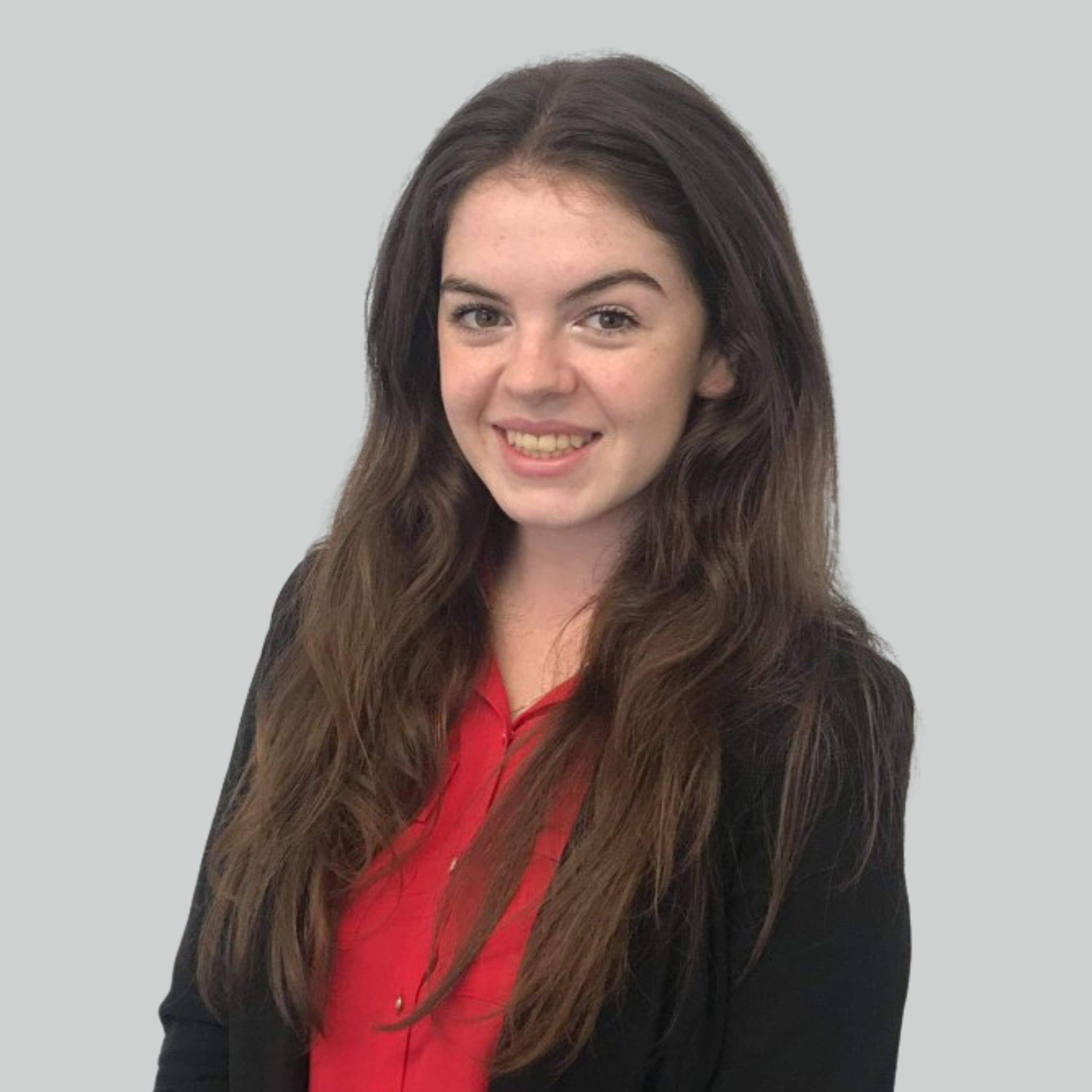 A selection of our latest instructions